I began volunteering at Our Lady Star of the Sea School in 1997 when I enrolled my daughter in Pre-K4.  As a parent, I was very involved in the school and it felt very much like a close knit family.  In 2008, I was asked to substitute in the Pre-K4 class and in January 2009, I was offered a position as a teacher’s assistant for Pre-K3.  I remained in that position until June 2017.  In addition to being the assistant in Pre-K3, I was also the school librarian.  As of September 2017, I am the assistant in the 1st grade and school librarian.

In the last 20 years of involvement with the Catholic schools, I have come to respect and honor the institution of Catholic education for its commitment to quality and faith-based learning.  In my experience, the teachers and administrators have always been very dedicated to their students.  My work as a teacher’s assistant has been very gratifying.  It is inspiring to see the children advancing and growing in both faith and knowledge. 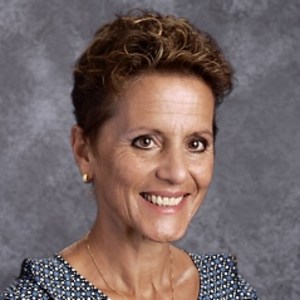